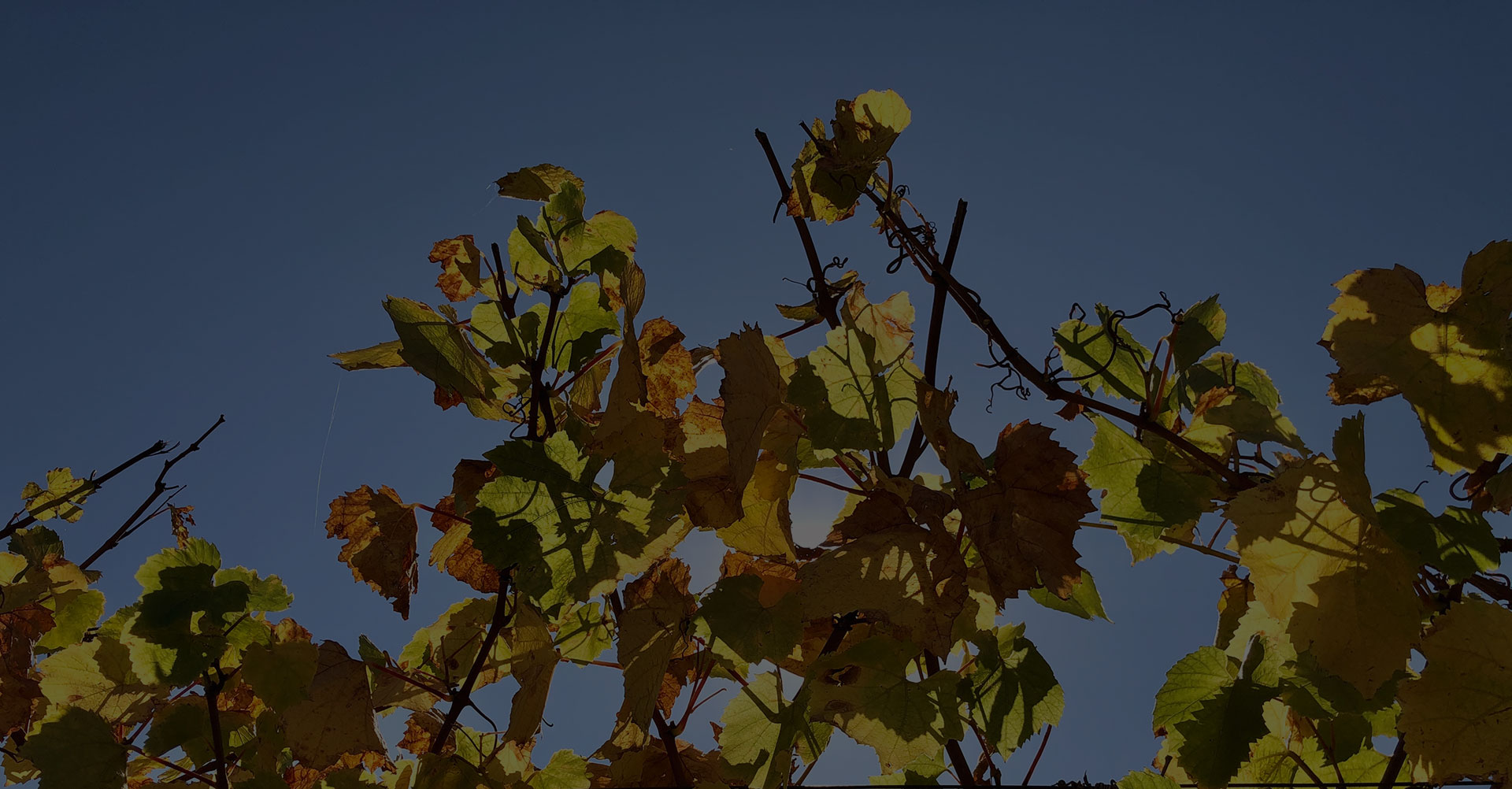 In 2020 we decided to branch out and try Pinot Noir from different appellations. While most of the north coast was under a cloud (literally) of smoke, the central coast was less impacted, and so we found ourselves down in the Santa Rita Hills, exploring what fruit might be available to us. This led us to the Spear Vineyard, where we were able to acquire a small amount of Pinot Noir.

The Santa Rita Hills region is a fascinating place, highly marine-influenced in soil and climate. Like much of the central coast, the climate is almost entirely defined by proximity to the ocean and the sea breeze. The Santa Rita Hills runs east-west, and the wind blows directly down the valley, keeping it dramatically cooler than more landlocked areas to the north and south. The soils are either clay loam that was once seabed or deposits of sand and diatomaceous earth—the calcareous skeletons of tiny marine creatures. 150 cases made.

Our Pinot Noir is named “Chong Feng” 重逢, to reunite. Reuniting with old friends and family is one of life’s joyous moments that we treasure dearly. We crafted this wine to celebrate unity that bonded all of us together.

The 2020 vintage was warm pretty much across California, and the wine from the Santa Rita Hills shows this. Although we took a light-handed approach to extraction, the wine offers plenty of ripe fruit and body. The aromas are a combination of brown spices and fresh berries. There is an abundant sweet fruit on the palate, but lively acid keeps things fresh. We aged this in mostly neutral French oak barrels to preserve the character of the fruit. Like many of the best wines, it improves with air. Consider giving it a decant and letting it open up a bit before drinking.