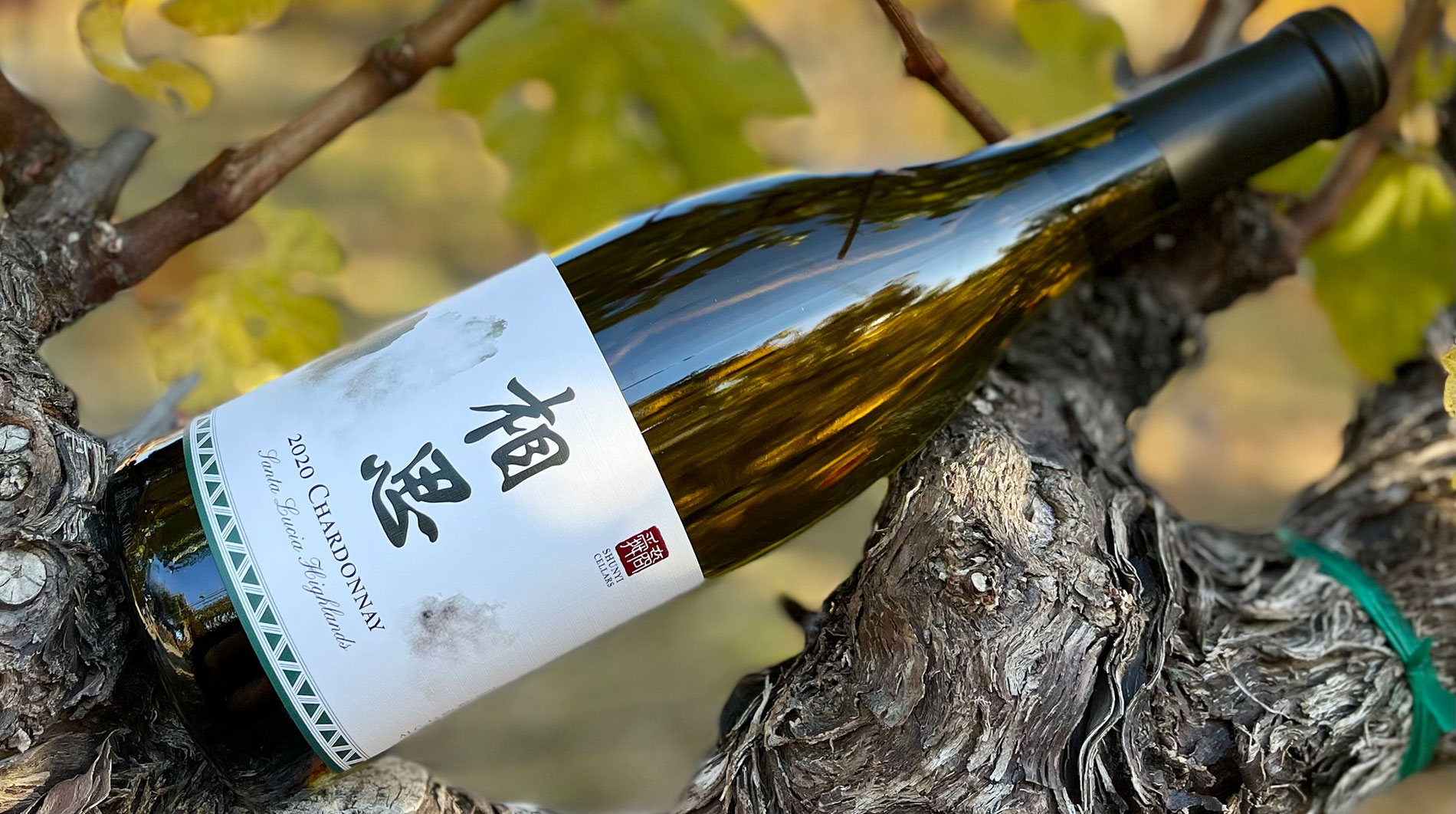 About the 2020 Growing Season

For a grapevine in much of California, the 2020 vintage was defined by three factors: a dry winter, a cold spring, and fires. Happily, the Santa Rita Hills, the source of the 2020 ShunYi Pinot Noir, and the Santa Lucia Highlands, the source of the Chardonnay, were spared the brunt of the damage from the fires.

Although the winter of 2019-2020 was dry, the Santa Lucia Highlands is no stranger to drought, and the vines are well adapted to receiving very little winter rain. A combination of deep roots and a mild, foggy climate keeps water stress at a minimum level. The yields were a bit lower than average, and harvest came on the late side, but the fruit was extraordinary. Further south, in the Santa Rita Hills, the winter was similarly dry, and like in the Santa Lucia Highlands, water stress was low because the vines were adapted to the low water conditions.  Like other drought-impacted years, yields were down, but concentration and flavor were exceptional.

In 2020, we located a small Cabernet Sauvignon parcel just east of St Helena, at the foot of the mountains. Planted on a slope of stones with a bit of soil between the rocks, the vines were small and spindly and produced only a few clusters each. 2020 was a challenging vintage with heat and drought and this little site, just over an acre, struggled to produce about a ton and a half of grapes. Only 70 cases made.

We named this wine “攀登” (Pan Deng), which means climbing. Winemaking is a physically demanding job that is not as glamorous as many might think. Like mountain climbers, perseverance and resilience are the core characters of a winemaker. We want to dedicate this wine to all the hard-working men and women out there who are fearlessly pursuing their goals and dreams every day.

The tiny yields and small berries led us to believe this would be a tannic monster, but it is anything but. It seems strange these days to refer to a Napa Valley Cabernet as “pretty,” but this wine surely fits that description. Aromas of red cherries, blackberry infusion, and hints of cedar and cigar give a delightful first impression. On the palate, it is energetic and fresh, with well-balanced acidity that steers the wine in the direction of charm and elegance and away from power. A light dusting of tannin on the finish suggests that laying this wine down for a couple of years would be worthwhile.

In 2020 we decided to branch out and try Pinot Noir from different appellations. While most of the north coast was under a cloud (literally) of smoke, the central coast was less impacted, and so we found ourselves down in the Santa Rita Hills, exploring what fruit might be available to us. This led us to the Spear Vineyard, where we were able to acquire a small amount of Pinot Noir.

The Santa Rita Hills region is a fascinating place, highly marine-influenced in soil and climate. Like much of the central coast, the climate is almost entirely defined by proximity to the ocean and the sea breeze. The Santa Rita Hills runs east-west, and the wind blows directly down the valley, keeping it dramatically cooler than more landlocked areas to the north and south. The soils are either clay loam that was once seabed or deposits of sand and diatomaceous earth—the calcareous skeletons of tiny marine creatures. 150 cases made. SOLD OUT!

Our Pinot Noir is named “Chong Feng” 重逢, to reunite. Reuniting with old friends and family is one of life’s joyous moments that we treasure dearly. We crafted this wine to celebrate the unity that bonded all of us together.

The 2020 vintage was warm pretty much across California, and the wine from the Santa Rita Hills shows this. Although we took a light-handed approach to extraction, the wine offers plenty of ripe fruit and body. The aromas are a combination of brown spices and fresh berries. There is an abundant sweet fruit on the palate, but lively acid keeps things fresh. We aged this in mostly neutral French oak barrels to preserve the character of the fruit. Like many of the best wines, it improves with air. Consider giving it a decant and letting it open up a bit before drinking.

2020 was a tricky year for grape growing. There were multiple heat waves throughout the year that put stress on both farmer and grapevine, culminating in the fires in the fall, which complicated matters even further. We learned a lot about how fires and smoke impact wine grapes; however, most importantly, how to avoid picking smoke-damaged fruit and determine whether the fruit was OK. Fortunately, we were able to harvest the Chardonnay from the McIntyre vineyard with no damage at all and even better. Despite all the difficulties during the growing season, it turned out to be an excellent year.

The Chardonnay was fermented with naturally occurring yeast and aged in a combination of small and large oak barrels. Very little new oak was used to give the flavors of the grape an unfettered expression. 100 cases made. SOLD OUT!

We named our Chardonnay “Xiang Si” 相思, which means to think about the ones you care for and love. We wanted to dedicate this wine to our families and friends who have been guiding and supporting us along this challenging yet exciting journey.

We take Chardonnay seriously at ShunYi and are definitely inspired by old world Chardonnay. Since we are making wine in the new world from new world grapes, the wine has an unmistakable generosity and ripeness, but it is balanced by fresh acidity and toasty notes from aging on the lees. Our block at McIntyre vineyard gives us fruits with bright flavors every year, and it also brings lovely secondary flavors of beeswax and honey. All this adds up to a wine that we hope combines the best of the old and new world—the kind of wine we like to drink ourselves.